The convention was fun…     As always., there were lots of seminars and activities…plus some sightseeing.   And, of course, working at the registration desk and socializing.  Plus, yours truly enjoyed a short sightseeing tour with the girls.


For the week, my attire was androgynous – denim leggings, tunic sweaters/tops with black tights or nude pantyhose, purse and flats (or ankle boots).  I didn’t wear makeup at all, though I wore Mom’s necklace and bracelet the whole time, and her stirrup leggings one day at the hotel.    Following is my typical attire...in front of the classic Reno sign. 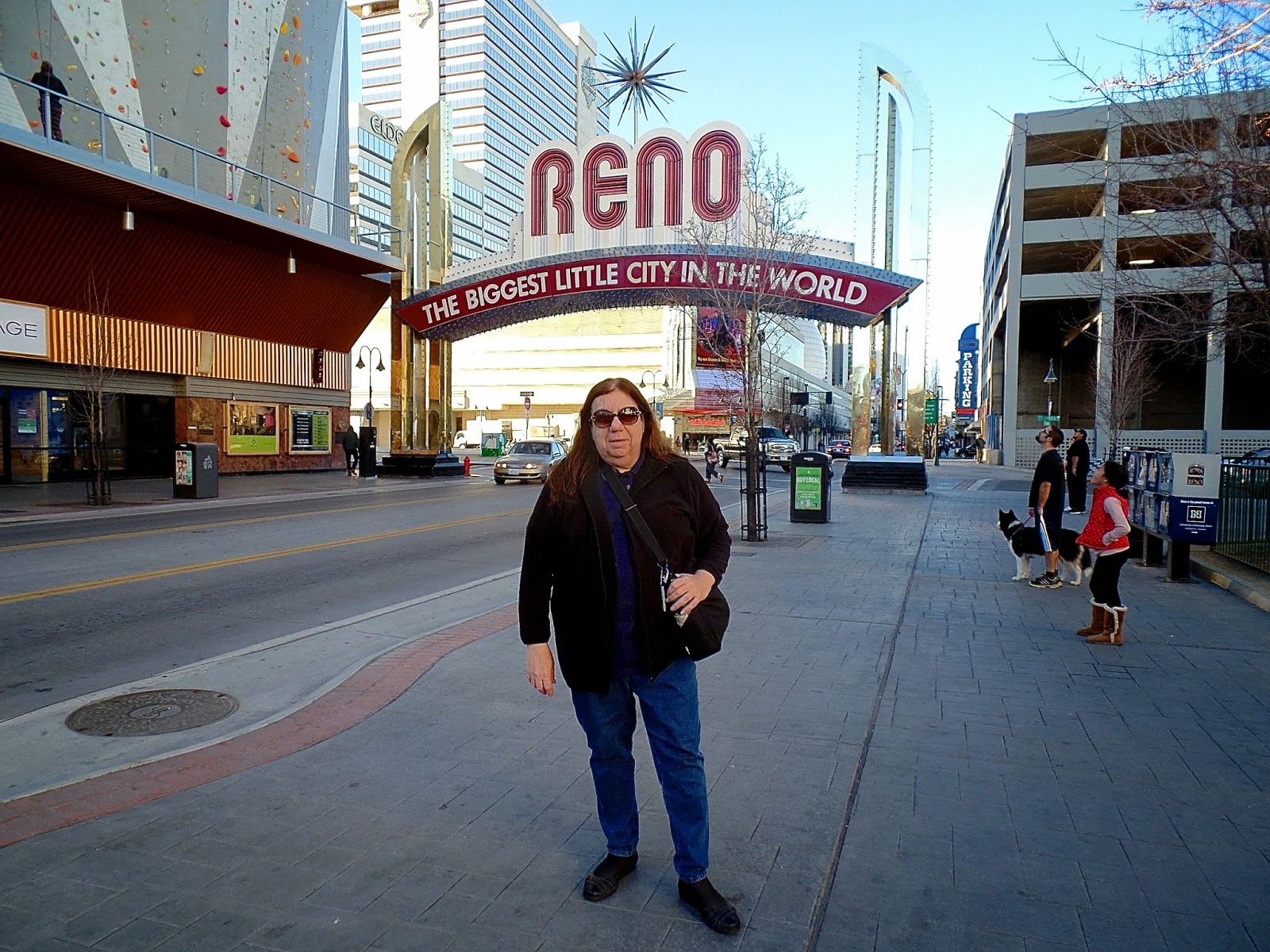 Where else but out west, could one find scenery as brilliantly spectacular as the following  examples?   Certainly not from 37,000 feet!   It takes a train (or as in the second pic below, a touring coach). 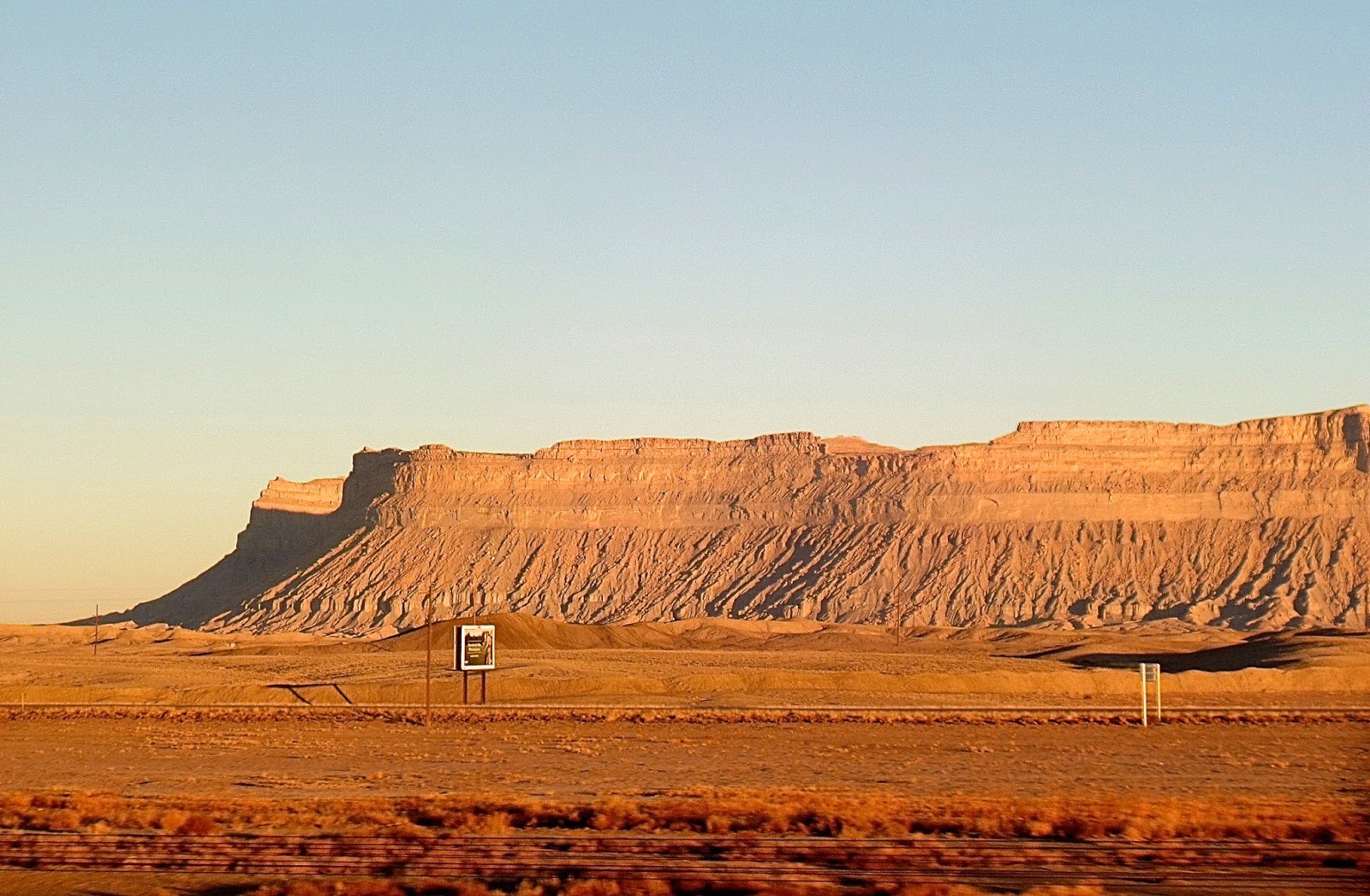 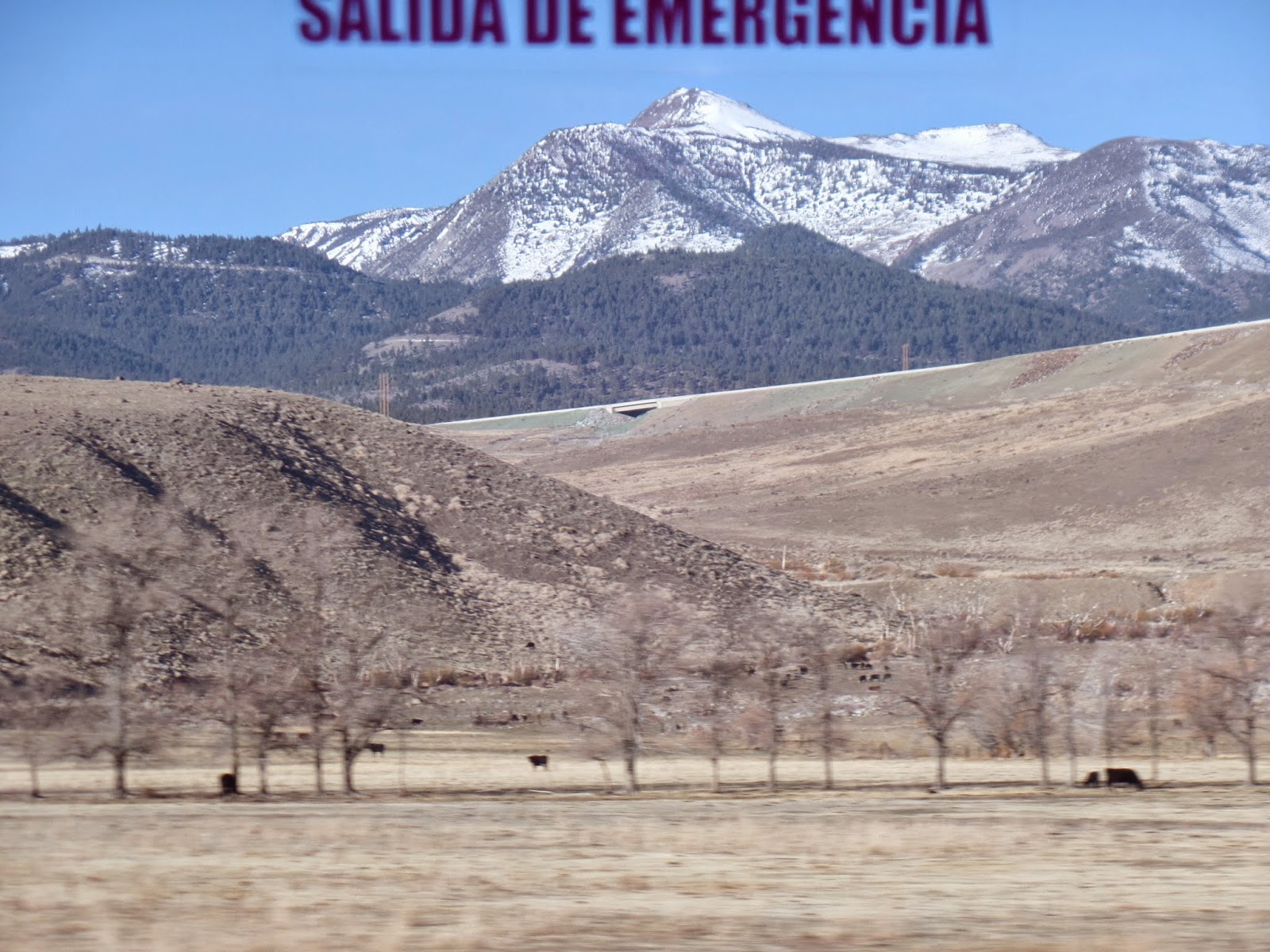 From a bus tour into the Sierra Nevada mountains. 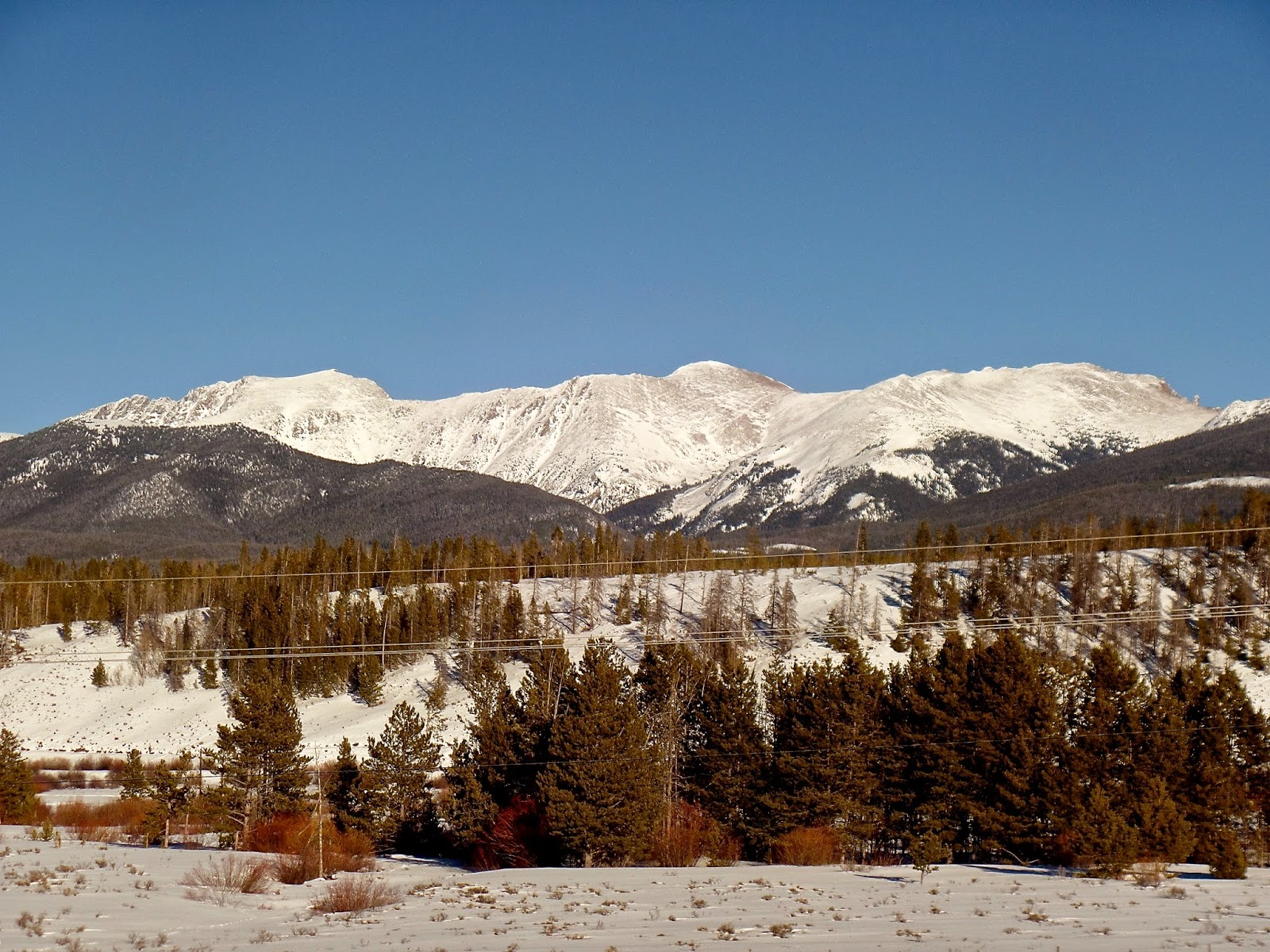 More snow-capped peaks in the Sierras.

I spent a lot of time at the registration desk, and most of the attendees knew me.   Few, if any, of the attendees specifically "miss-identified" me…I was simply addressed by my first name (which was on my name badge for those who didn't know me.)  That was expected.   What wasn’t expected: the number of times that restaurant wait staff, hotel staff and others often (I didn't count, but probably in excess of 75% of the time) referred to me as “Ma’am” - even in the presence of other attendees and my friends.

Six things truly surprised me from this excursion:

1.  None of my friends within earshot questioned when others used female forms of address for me.  That issue seemed to be ignored by everyone.   Do they just tolerate my appearance?  Are they secretly suspicious that "something is going on?"  Or do they just assume that it’s my hair, nails and purse, or my "now female" first name, which confuses people?  I guess I’ll find out someday, if someone is forward enough to broach the subject.  If not, I may never know….

2.  In the elevator at the hotel, an unknown woman  (who was with her husband at the time) took an immediate interest in my flats.  She asked me to tell her about them, so I fell into the conversation in my best (but none too good) female voice.   And the husband didn’t think anything of it…we were just two women doing girl talk.

3.  One of the local female convention staffers (someone I hadn’t known previously) was at the registration table when I took the seat beside her, to pitch in.  We weren’t officially introduced, but she seemed to recognize my true gender despite my first name.  Before long, though, something changed.   We were both chatting and laughing about things, just like a couple of girls.   Passers-by (who were not part of our group) almost always said “good morning, ladies.”   And she finally opened up to me, talking about a man who hit on her the night before, once the registration desk had closed. (I couldn't defend his actions....the guy sounded like a real scumbag, looking for a free one-night-stand.)  Before the convention was over, she and a girlfriend took me out for a short sightseeing ride around town,  which is where my picture (with the Reno sign above) was obtained.

4.   I still marvel that I can often be interpreted as a woman, even when I’m not attempting to dress and not wearing makeup.  For example, waitstaff at restaurants, and train crews.  However,  on the way home, the crew on the one Amtrak train we ride a lot recognized me from our previous trips (that's why I'm careful where I dress), and I heard the dreaded "S" word a lot.  Ugh.

5.   It was a bit of a shock that two different female attendees (well-known to me) wanted to talk about my relatively long nails, since mine were longer than theirs and they saw that I was typing successfully.

6.   Perhaps the most surprising thing was that one male attendee (also well-known to me), was very quiet at this meeting...didn't talk to me very much.  This was the man who (perhaps intentionally?) addressed me as "Ma'am" at one point in last summer's meeting.  Interesting.  More on this as it develops...

Although I was mightily disappointed that the “girlcation” part of my trip had to be canceled, during the convention I discovered that several attendees who know both my wife and me, would have been on the trains from Reno to LA.   And one would have been in the same sleeper as me on the train from LA toward New Orleans.  Good thing I found out - talk about the big surprise of walking into the station or onto the train in a dress, and finding one or more well-known friends there, or worse yet, in the same car.  This would NOT have been a good thing, and would have been a disastrous involuntarily outing.   It seems like things always work out for the best...

But in one grand affirmation of my femininity (despite hearing that dreaded "S" word on the prior train):  as I was detraining from the commuter train in Baltimore, the female conductor asked "Young lady, can I help you with your bag?"  At that point I already was lifting it out myself, so I replied "no thanks, hon, but I really appreciate the offer!"  (In "Bawlmer" anyone can call anyone of either gender "hon" without offense...)  Now, I'm not at all young, but I was extremely pleased about the "young lady" part., a big first!  And to think, I was even dressed androgynously....unfortunately, wearing a dress wouldn't have been appropriate that day, either!

All in all, a fine finish to a wonderful excursion!   And I look forward to going on another someday soon.... 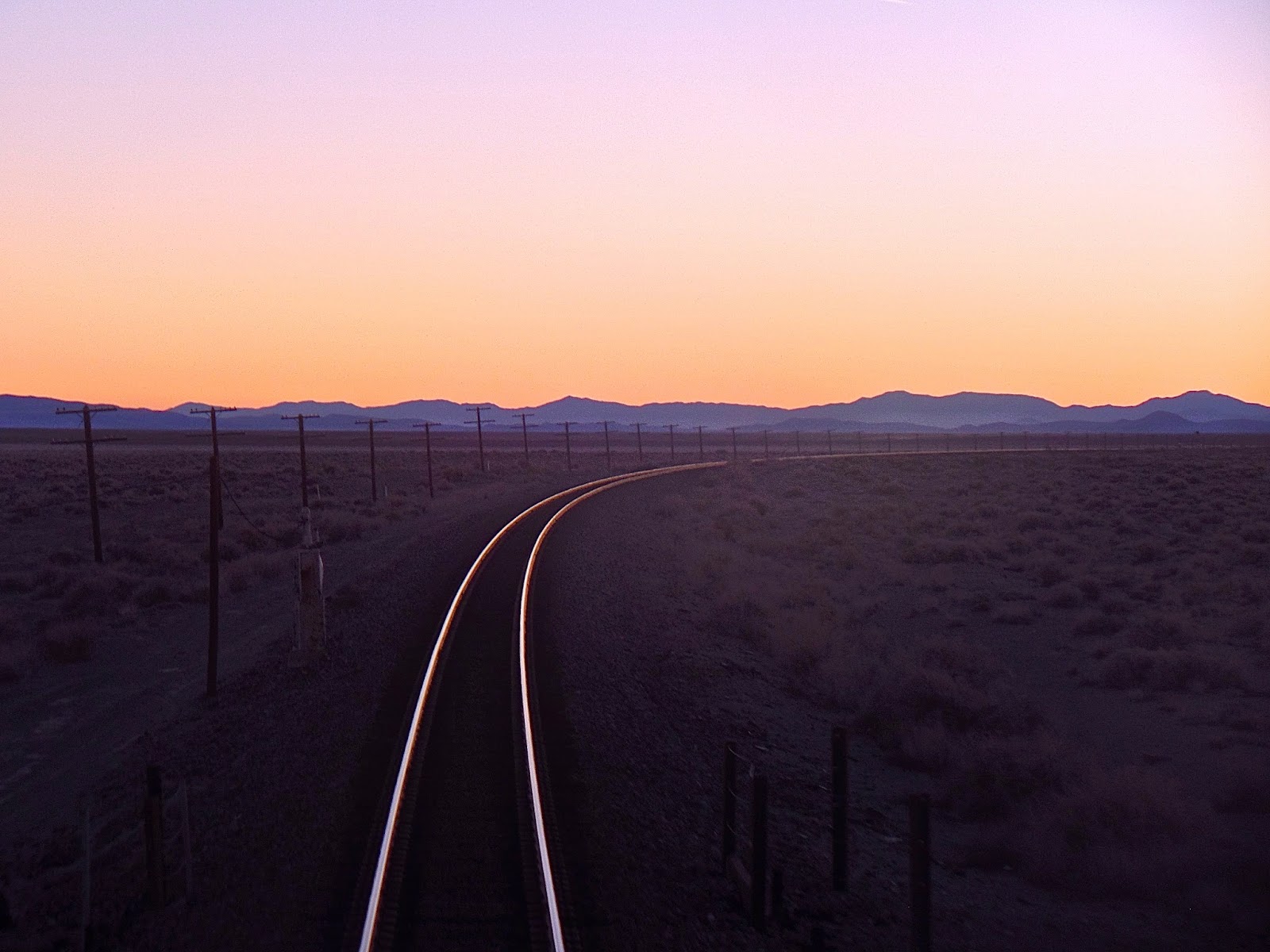